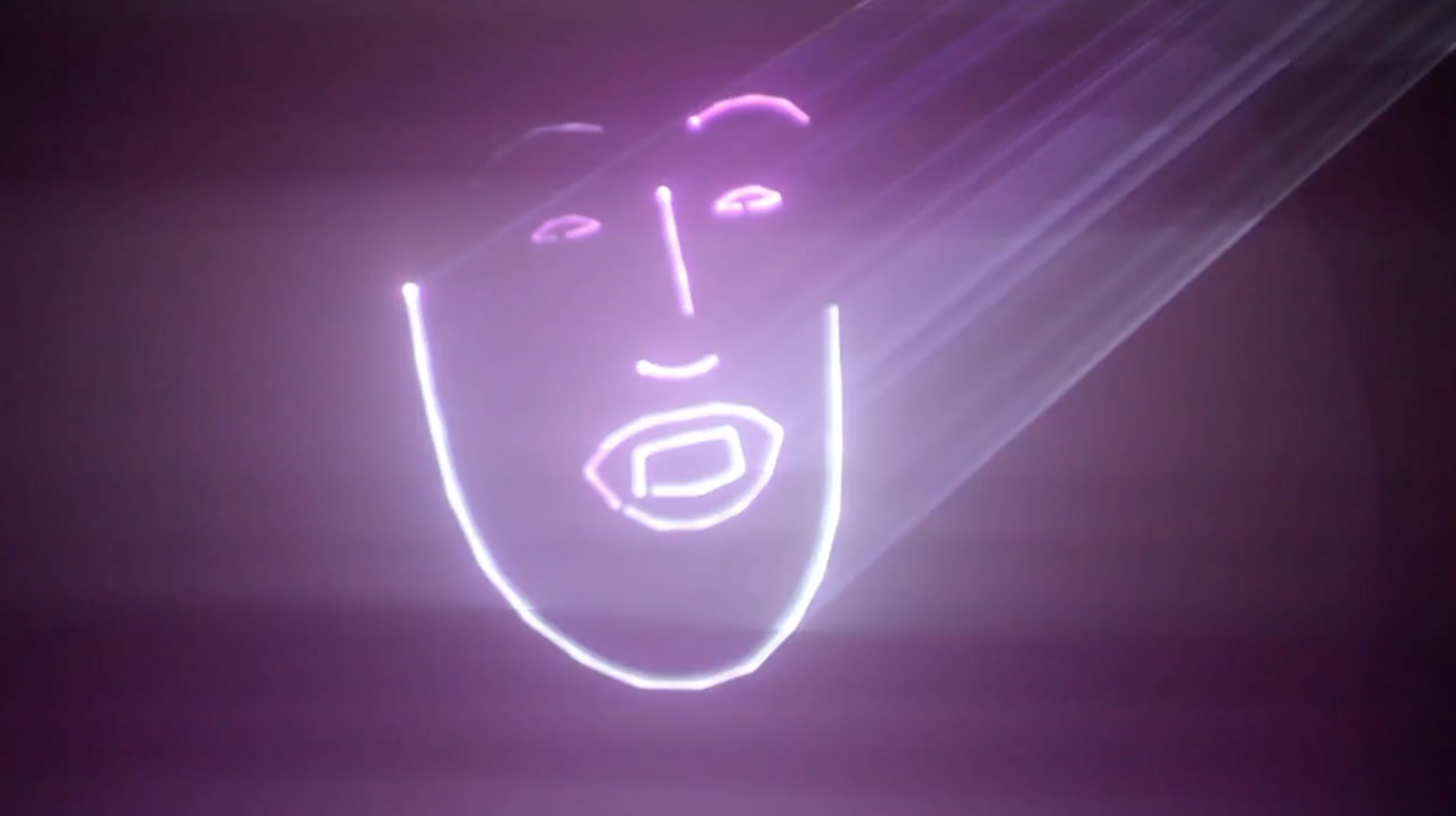 Convergence is London’s festival of music, art and technology, taking place across various venues in London. Since its inception in 2014, onedotzero has partnered with the festival to present talks, panels and screenings focused on multimedia art and performance practice.

Tomomi filmed and edited the event documentation video for onedotzero.